The power of praise 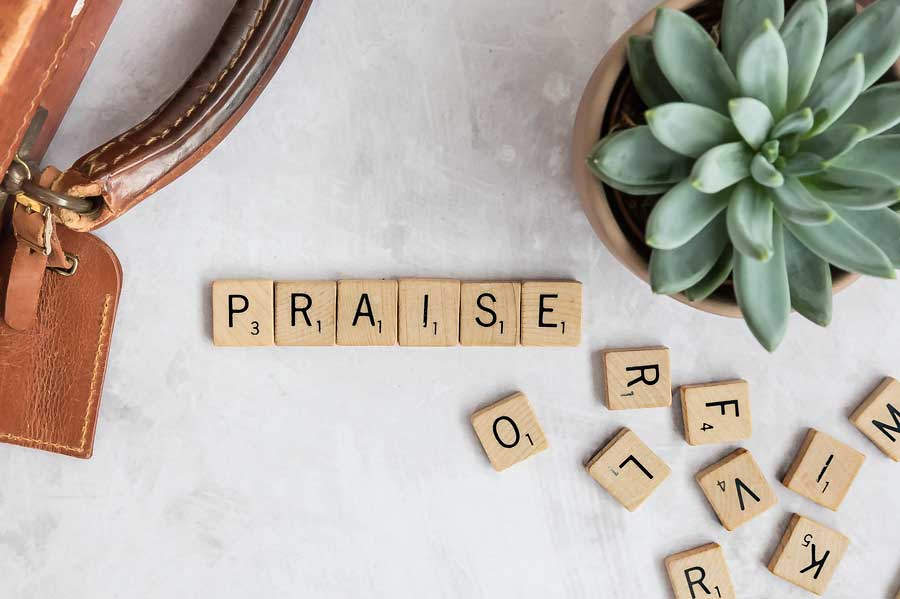 The power of praise

Pretty much everyone I talk too is eager to tell me how challenging and uncertain the workplace will be this autumn. Many businesses will be looking at getting back into their physical offices, sales teams will be working hard generates hard found revenue, and HR teams will be under pressure to “reshape” their businesses for an uncertain future.

However, the one thing we mustn’t forget is that talented people will still be doing amazing things, and it will be more important than ever to congratulate them for their great work.

In my experience, the act of praise is too rare, misplaced and underused. All too often we are keen to find faults in one another or to focus on where development needs are required, rather than to call out what we do really well and what our strengths are. Used well, praise is a powerful commodity and, considering it is free, can be of enormous value to every business.

Simon was a highly skilled and experienced data scientist. He was brilliant at what he did and always delivered on time. In fact, he was so consistent in the world that he delivered that no one thought to congratulate him, even when he exceeded his very high standards.

His line manager, Judith, was much more strategic than Simon and sometimes either ignored him or became frustrated with the detailed work that he produced. To her, success was a high level, directional piece of work that informed strategy, rather than answers specific questions – the polar opposite to Simon’s approach. So, whilst the work Simon was producing was, by any standards, of the highest quality, it never brought any praise from Judith.

One day Simon was rushed of his feet and produce a piece of work for Judith that he thought was superficial and not sufficiently thought through. Judith loved it, was gushing with praise, and asked for more of the same. Obviously, Simon was pleased, but he was also surprised because he felt that the work wasn’t of his usual standards.

Judith and Simon discussed their differences and were able to realise that what was excellent and praiseworthy in Simon’s terms was too detailed and tactical for Judith’s liking. As a result, Simon committed to be more specific when collecting the requirements for his work. In return, Judith promised to praise Simon when the work he produced was excellent on its own terms, even though it might not be quite Judith’s style.

Judith became more generous yet focused on her prize for Simon’s work. As a result, he became a more productive member of the team, was able to get better briefs for his projects, and became more confident that the work he could do and his contribution he made to the business was fully appreciated.

Taking the time to congratulate our work colleagues is a good leadership habit. We should not shy away from praising our bosses as well as our peers and our reports. In doing so we demonstrate a number of things over and above recognising the good work that has been done. As a minimum, it shows an ability to put yourself in the shoes of someone else, a demonstration of empathy and evidence that you care, both of which go a long way.

More than this, you make the person you are braising feel good about themselves, make them grow, make them feel more confident and, as a result, more likely to do more of what they all good at.

It goes without saying that different people need different levels of encouragement to succeed. The effective use of praise is a key tool in any managers kitbag. Try it, test it and learn where it has the best effect. There is no doubt that a little positive reinforcement and support goes along way; it’s almost certainly something we’re all going to need a fair dose of over the coming months. 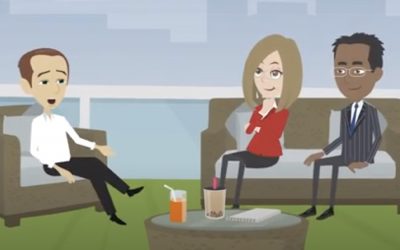 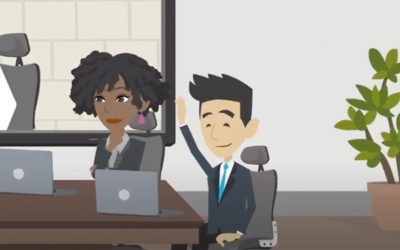 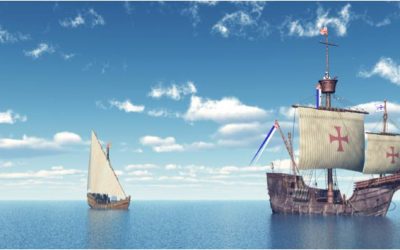 The art of not having to be right

Many leaders have made a career out of not being right. Be that Christopher Columbus (who thought he was leaving for India for in 1492) or a myriad of current world leaders as they fumble to confront today’s complex issues. Many of the executives I work with are full... 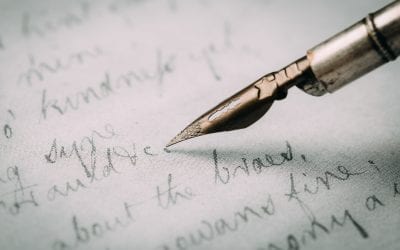 I’ve have had more job searches and been to more interviews than I am prepared to admit. I have had lots of advice and received plenty of scars on the way through, so here come my 12 top job hunting tips if you need them at any point. If you have any feedback, please... 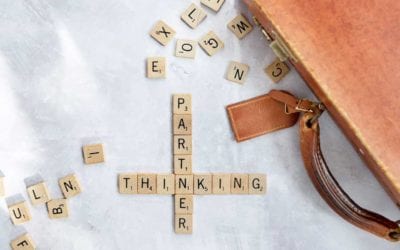 My personal experience of working with a coach

My first experience of being coached came shortly after being promoted to running an in-house legal team for the first time. Yes, I had plenty of experience working in legal departments, however now, as General Counsel, I was solely in charge of the department and on... 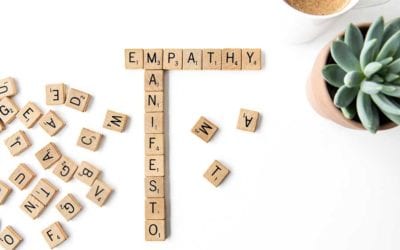 The Empathy Manifesto is a three-part series by business coaches Oliver Hansard and Joss Mathieson. They believe that effective leadership, organisational agility and high-performance in uncertain times all rely on excellent behavioural skills, and above all... 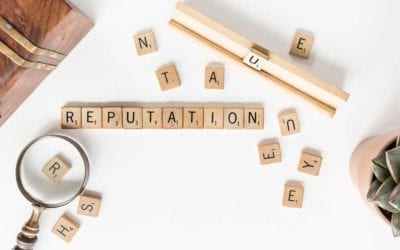 Don’t under estimate the value of your reputation

Like most of the business community, I’ve been involved in a number of crisis management meetings over the past few days as the UK comes to terms with the human and economic impact of the coronavirus pandemic.  Some businesses are getting it wrong. Sports Direct seems... 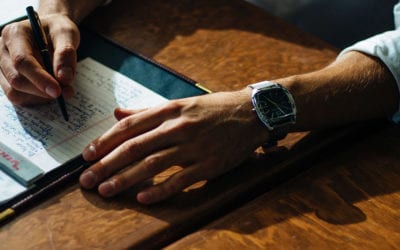 Flexible working – a risk worth taking?

Some businesses work on the assumption that it’s only the big players who can afford to take the risk to even try a flexible working scheme. There was considerable press coverage recently of Microsoft Japan’s flexible working trial involving 2,300 employees taking the...